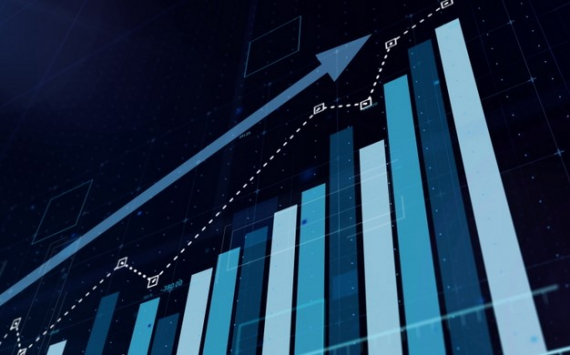 Some market participants began to partially fix their profits in different trading instruments before the long weekend. This scenario was expected as the inertia of previous upside movements in gold futures and US stocks faded in course of New York Thursday's session.

As a result, released cash in the investment accounts moved to safe-haven US Treasuries and, therefore, a basket of the major reserve currencies declined slightly vs the US Dollar for the last 24 hours. It doesn't make too much sense to consider the consequences as medium term yet since the yield of the benchmark ten-year US bonds fell from 0.682% at its peaks on Thursday to just 0.628% at the bottom by Friday's morning.

This indicates that so far the movement of capital in the US Dollar direction has been somewhat noticeable only against the background of relative silence in the markets. However, this was enough for EUR/USD to slip below 1.09 after a peak at 1.1007 yesterday, and GBP/USD to return to Monday's levels in the middle of the 1.21 big figure. In Asian early hours, the Canadian Dollar lost more than a half of this week's gains, upset by the return of Brent oil futures below $35 per barrel. Even the Australian Dollar retreated from its fresh two-month highs, despite numerous reasons for its relative stability and growth in recent weeks.

There were no special news triggers that nudged the nature of market movements. For example, the US existing-home sales 17.8% plunge would hardly be worth considering as a sufficient excuse, as the lowest absolute value of 4.33 million since July 2010 reported by The National Association of Realtors (NAR), was broadly expected. The situation is similar with the US Continuing Jobless Claims indicator that was able to reach 25,073 million people vs 24,765 million average forecasts by Investing.com expert polls. Stock indexes continued their upside movements for another hour and a half after the jobless claims release.

Overnight, China published a draft law proposal that could spell the effective end of Hong Kong's special status. This proposes renewed risks for further civil disorder in China and possible negative consequences for political relations between China and the US, but it probably can’t touch the economy and trading connections to such a deep level. In fact, this is almost nothing compared to previous rhetoric against China over the coronavirus amid other points of difference in recent weeks.

For the time being, it is still possible to consider as a basic idea that the markets try to follow a moderately positive scenario although in a slightly alarming mode. Implicitly, these conclusions are confirmed by the movements in gold prices. Gold reached on Monday a fresh eight-year peak of about $1,765 per troy ounce, and this happened synchronously with the next wave of rally in the American and European indexes. This justifies the thesis that gold has long been behaving not as a classic protective asset, but rather as an integral part of a risky portfolio on stocks. Many investors regularly dilute a set of different corporate securities with a certain proportion of gold futures, and they do this precisely at the stage of an uptrend in the market, and not at the moments of stock market falls. These groups of investors simply mechanically fix their partial profits in gold later on, just as everyone does with companies' shares.

For this reason, a sharp reverse decline in the price of gold below $1,730 on May 18-19 could mean just removing profits in an asset that is too expensive. In theory, it could also be first signs of concern for the position of the stock market. As stock markets continued to rise for another four days, gold enjoyed a simple profit taking, and that is not alarming. Therefore, yesterday's meltdown in gold prices with a movement almost to $1715 would be more logical to attribute to the category of profit taking again, since prices for several days in a row showed an inability to reach the previous peaks and some shares were also subjected to profit taking near the end of Thursday's New York session.

Most likely, investment funds are just quietly selling at the right time what they consider to be ahead of the average curve, overbought and too expensive for the moment. This was the case with Netflix shares which immediately rose above $450, and with Amazon immediately after soaring above $2,500 per share. Thus, even if gold prices fall below $1,700 for a short time on profit taking, they may not develop a downward tendency much deeper, but keep steady as it happened yesterday near the $1,715 level. Is seems quite a normal movement and it is probably not a time to ring an alarm bell for the stock markets.

Stock indexes may try to fall even lower before the weekend, simply because of technically high levels, and because most investors are aware of three main risks in a regular mode, not just today or on another particular day. Those three risks are: the possibility of a severe second wave of infection, a suppressed demand from extremely cautious consumers - as in addition to viral anxiety many of them also suffer from lost earnings - and US-Chinese tensions that are fading and then flaring up again. But it could be more reasonable to expect that growth may continue to new records, or to arrange a powerful downward correction, which also cannot be ruled out yet. Such corrections may appear closer to the beginning of June. Unless, of course, the market is shaken up by some unexpected global news next week. 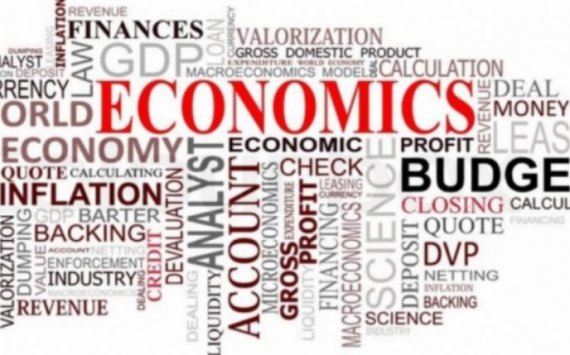 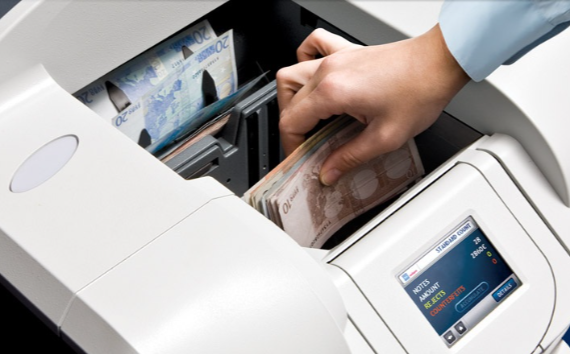 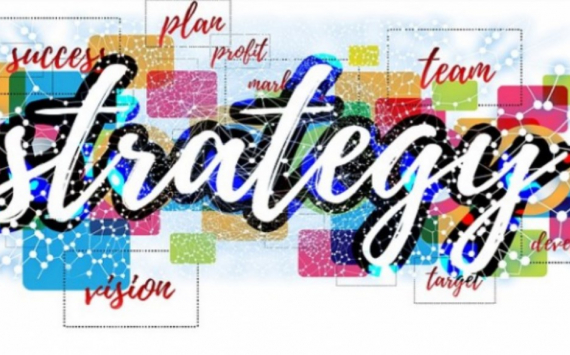 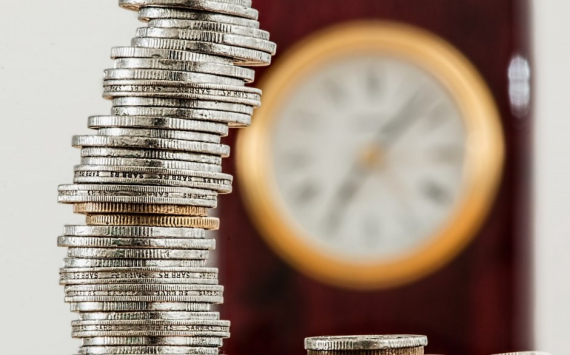 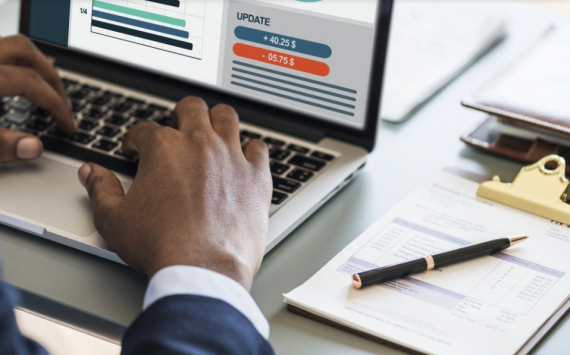 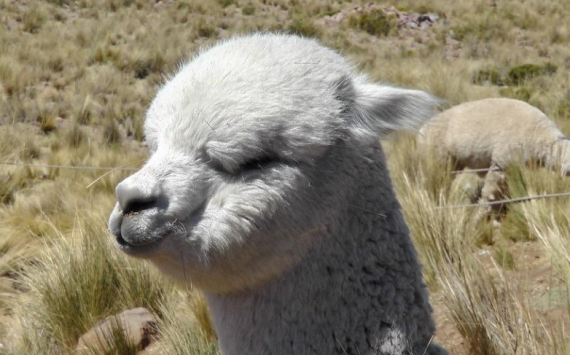 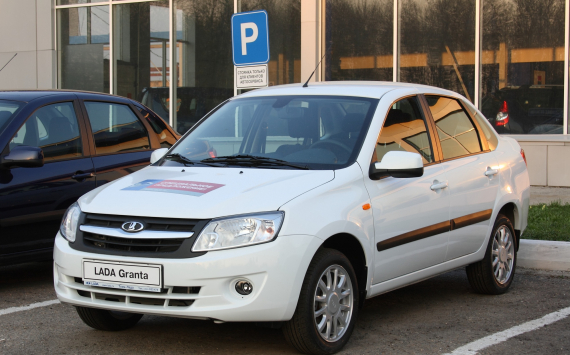 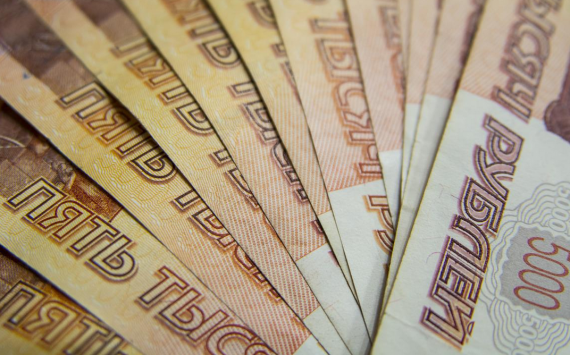 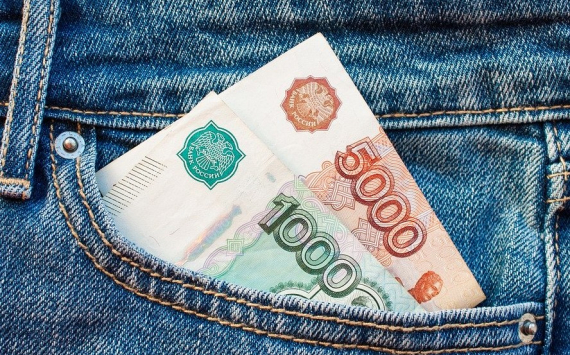 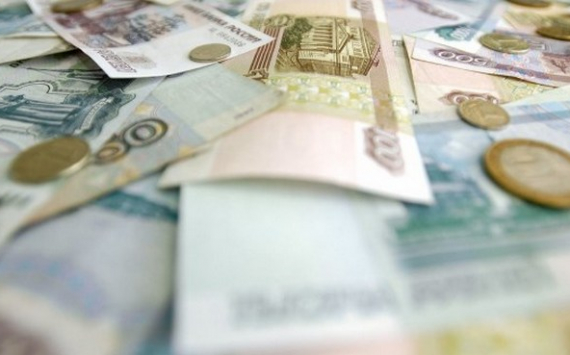 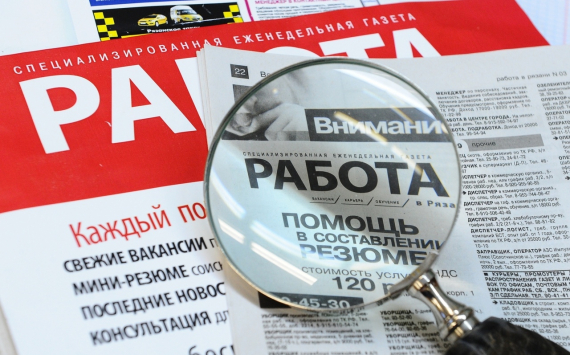 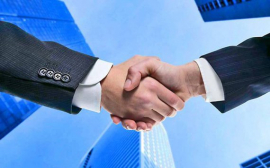